Reporter Kevin Wallevand spent some time with Jim Puppe in his home, the two of them talking about the journey it took to create Dakota Attitude. The feature aired on December 1.

Listen in to this December 9 studio visit between Jim and Joel.

Jim and Sharon recently heard from one recipient, who hopes to eventually become a nurse anesthetist or acute-care nurse practitioner. She wrote, “This scholarship has been a blessing, as I have worked very hard in school while also working very hard at my jobs so I can pay for school. Thank you for this opportunity to devote even more of my time toward getting my degree and graduating this December.”

She shared she’d also recently bought a copy of Dakota Attitude. “I hope I can employ the same level of dedication you have as I earn my degree.” Isn’t that a fine Dakota attitude? 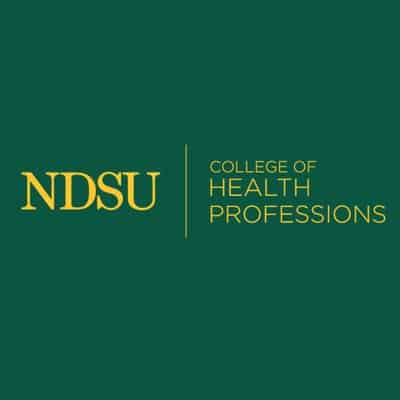 Jim was honored to address the Joint Session of the North Dakota Veterans of Foreign Wars and Auxiliary at its state convention in Bottineau on June 5. As a Vietnam veteran, he has a Life Member of the VFW for over 50 years.

In his remarks, Jim highlighted many of the  interviews he conducted for Dakota Attitude of former prisoners of war and combat veterans, and their families.

Dakota Attitude is dedicated to Puppe’s cousins, Elmer and Lester Puppe (brothers) who were killed during Operation Husky, the 1943 invasion of southern Europe in World War II. The brothers are buried at the Rome-Sicily American Cemetery just south of Rome.

To All Our Readers...Thanks for the Ride!

The publication of Dakota Attitude has been an honor and a privilege, and at this time Jim has decided to do no further reprints.

We hope you continue to be interested in the stories of North Dakotans who exhibit the Dakota attitude that makes the state such a wonderful place to live and work. Although no new copies will be coming off the press, we invite you to check with your public library to borrow the book.